Starbucks (NASDAQ:SBUX) has an incredibly strong brand in the United States. It's only a slight exaggeration to say there's a Starbucks on every corner in some cities, and you have to have a strong brand to support over 17,000 stores in the Americas.

But Starbucks' brand isn't quite as strong in many of its international markets, and that's where its recent deal with Nestle (NASDAQOTH:NSRGY) can help.

Nestle agreed to acquire the rights to market, sell, and distribute the Starbucks, Teavana, VIA, and other Starbucks brands. Nestle will also include the Starbucks brand in its single-serve Nespresso and Dolce Gusto at-home machines. (Starbucks' ready-to-drink beverage partnerships will not be impacted.) In exchange, Starbucks will receive $7.15 billion and will remain the licensor and supplier for the products, providing it with ongoing revenue as well.

While Starbucks expects a small setback in revenue growth from the deal, its strategic benefits should produce a net positive for investors

During the conference call following the announcement of the deal, Starbucks CEO Kevin Johnson talked about the consumer packaged goods (CPG) business as a brand amplifier for Starbucks. The ability to buy roasted coffee or single-serve pods in stores allows consumers to connect with the Starbucks brand, sample new products, and engage with Starbucks more often. That strengthens the overall brand, and ultimately drives traffic to Starbucks stores.

But the CPG business is still nascent outside of the United States. Partnering with Nestle, which has global distribution in 191 markets (compared to 76 for Starbucks), will help it grow internationally.

Nestle also owns the largest installed base of at-home single-serve coffee machines, with Nespresso and Dolce Gusto. Starbucks has seen a lot of success with the Keurig K-Cup machines; expanding to Nestle's machines will help build on that success without affecting its deal with Keurig.

Leveraging Nestle's reach and scale to get Starbucks products into the homes of more international consumers will help build Starbucks' brand globally. Ultimately, that should drive increased traffic to Starbucks stores, and allow Starbucks to rapidly expand to new markets.

Outsourcing marketing and distribution will help Starbucks focus more on its stores, which have recently struggled to keep pace with analyst expectations. To be sure, Starbucks still expects to work closely with Nestle to ensure that the CPG business is still benefiting its retail business, but it's taking a lot off its plate.

Starbucks' same-store sales grew just 2% year over year in its second quarter. That's well behind the company's outlook of 3% to 5% for 2018, which it now expects will come in at the low end. Still, investors seem wary that Starbucks will actually be able to exhibit that level of growth.

Shedding some of the operations of its CPG business could allow Starbucks to focus more of its resources on growing retail sales, opening new stores in new markets, and improving traffic, ticket size, and overall operations of its stores.

Starbucks plans to take the $5 billion of after-tax income from Nestle and funnel it right into its capital return program. It now expects to return $20 billion to shareholders between 2018 and 2020, up from $15 billion.

Investors should see most of that $5 billion in the form of an increase in share repurchases in 2019. That's key to CFO Scott Maw's expectation that the deal will become accretive to earnings per share by the end of fiscal 2021, if not sooner.

In the near term, shedding the CPG business will negatively impact revenue growth by 2 to 3 percentage points. But the economics as a licensor and supplier to Nestle should help offset that in the long term, as Nestle's distribution and marketing scale can increase total sales of Starbucks products in grocery stores. In the medium term, the buyback will help offset lost net income, by reducing shares outstanding and producing better earnings per share.

Overall, the deal is a positive development for Starbucks shareholders: It provides increased reach for the Starbucks brand internationally and allows the company to focus on its retail operations. The financial impact should benefit investors in the long term.

Should Starbucks be on your buy list? It's on ours... Motley Fool co-founders Tom and David Gardner have spent more than a decade beating the market. In fact, the newsletter they run, Motley Fool Stock Advisor, has tripled the S&P!*

Tom and David just revealed their ten top stock picks for investors to buy right now. Starbucks made the list -- but there are 9 other stocks you may be overlooking.

This Stock Could Be Like Buying Amazon in 1997 Imagine if you had bought Amazon in 1997… a $5,000 investment then would be worth more than $5 million today.

You can't go back and buy Amazon 20 years ago… but we've uncovered what our analysts think could be the next-best thing: A special stock with mind-boggling growth potential.

With hundreds of thousands of business customers already signed up, this stock has been described as "strikingly similar to an early Amazon.com."

Adam has been writing for The Motley Fool since 2012 covering consumer goods and technology companies. He consumes copious cups of coffee, and he loves alliteration. He spends about as much time thinking about Facebook and Twitter's businesses as he does using their products. For some lighthearted stock commentary and occasional St. Louis Cardinals mania ... 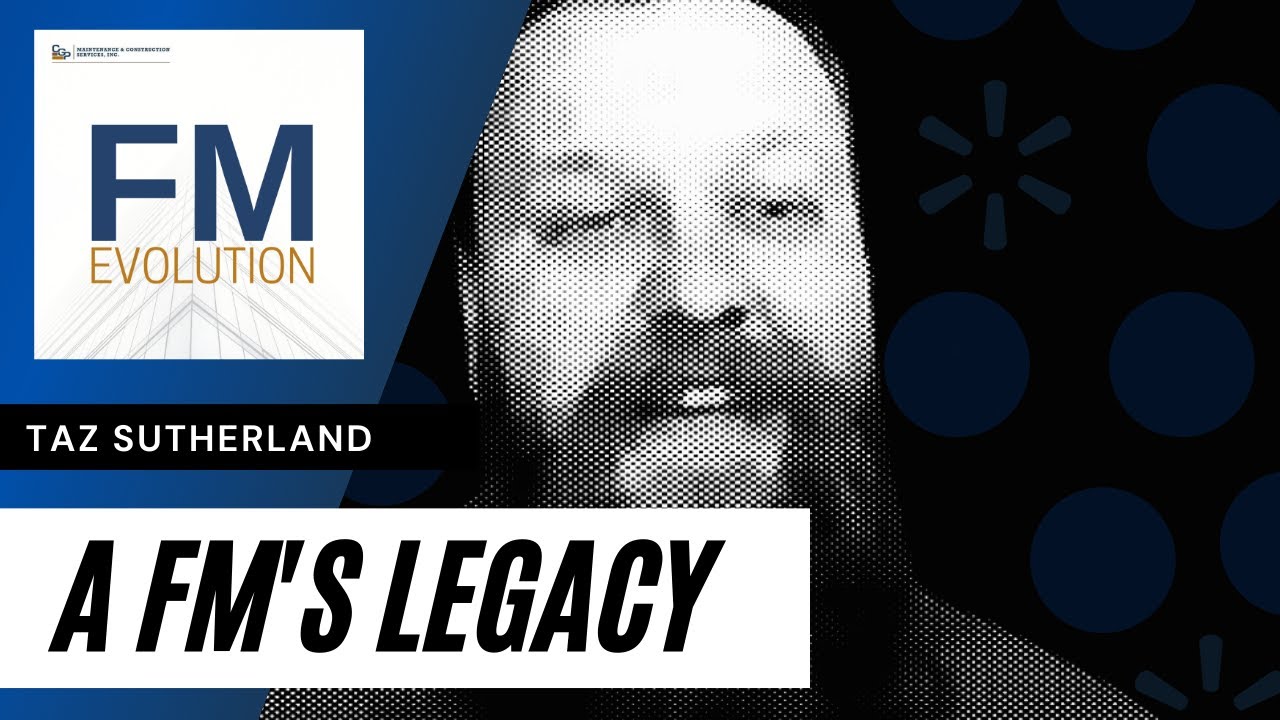 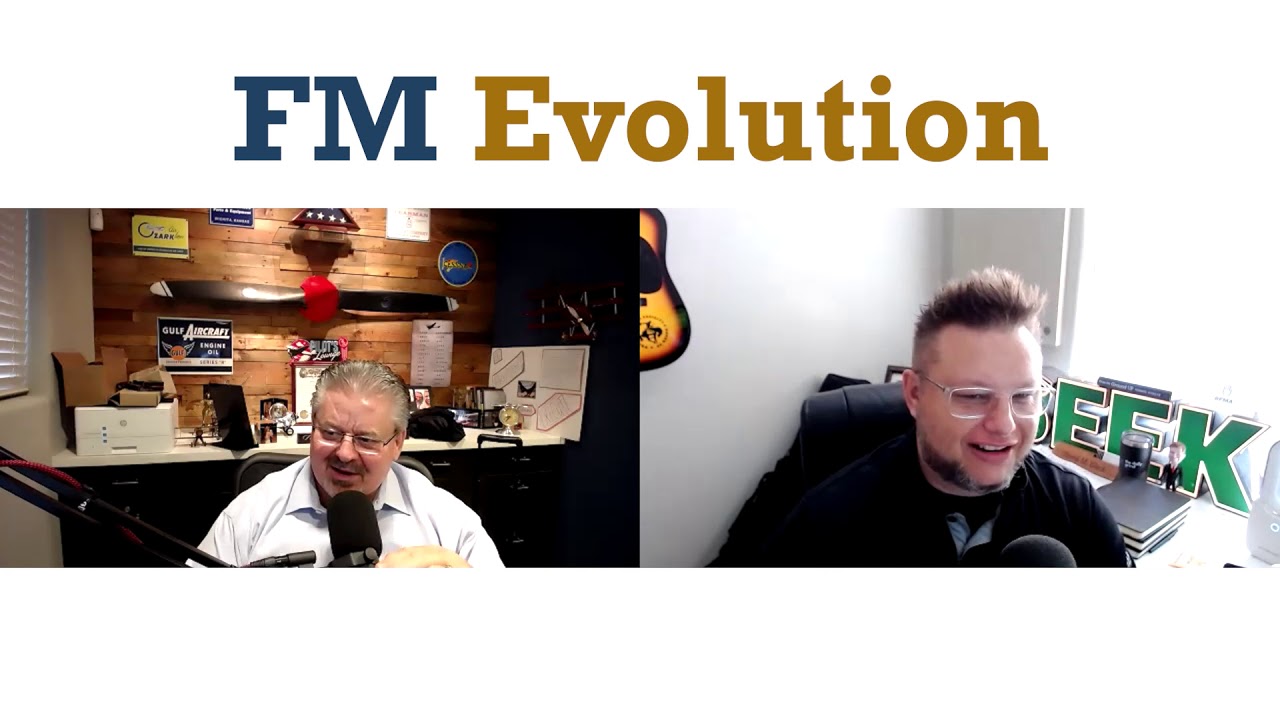 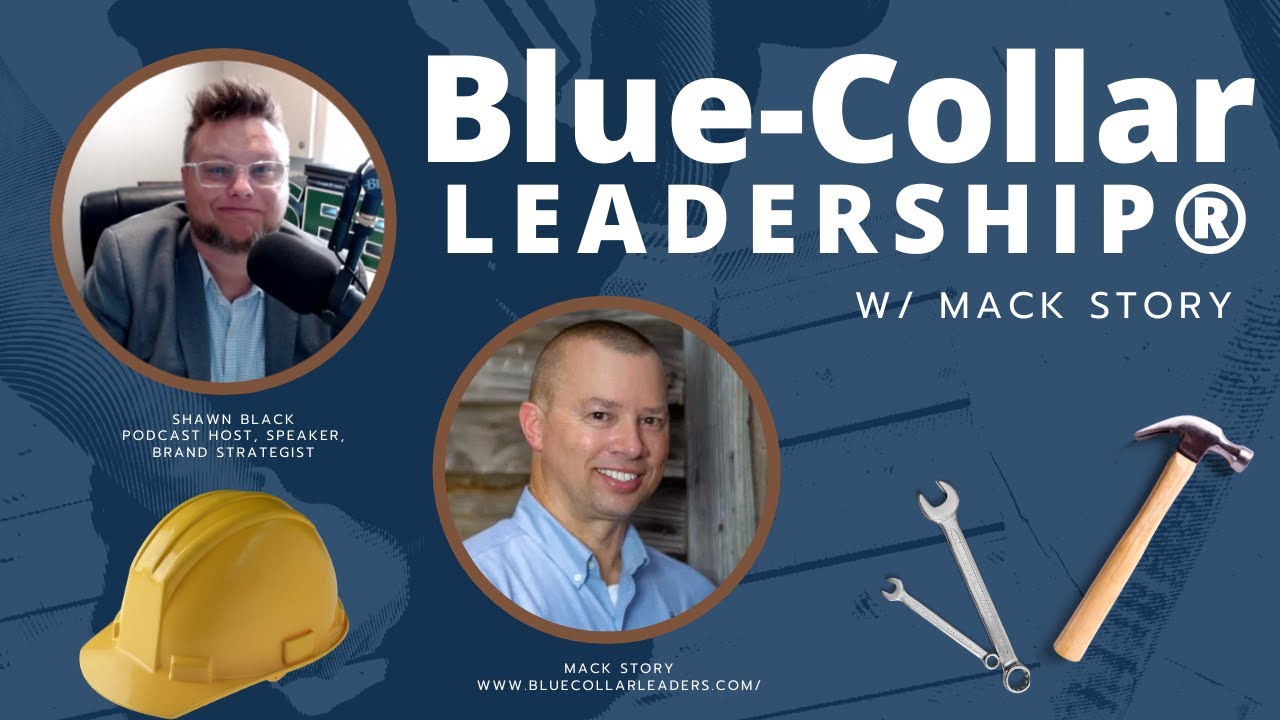 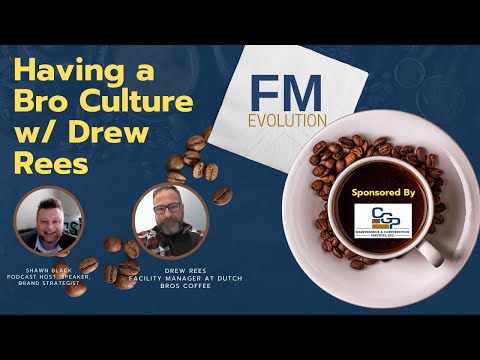